What is a slut?
According to the dictionary definition:

Another definition I found stated:

For as long as I can remember, a slut was something dirty, without morals and essentially a woman who slept around? As the years went on, I got to thinking about this word rooted in hate and judgement, and I’ve come to realise that it only has power if it you give it. If someone calls you a slut – does it really reflect who you are, or who they are? What someone thinks of me has nothing to do with me, at all. And being said ‘slut’ is no reason to sexually assault someone. 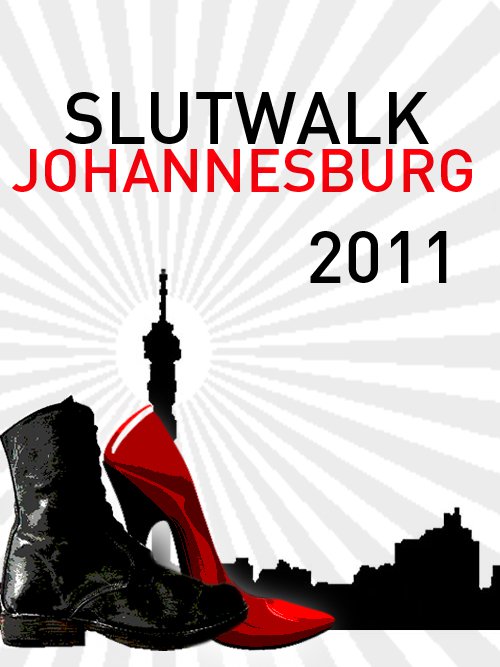 A Toronto cop stated in court that “Women should avoid dressing like sluts in order to not be victimised.” and this is where the SlutWalk movement started.


From a blog i read “Slut” is just another way of saying “worthless” without having to come up with a reason. Little girls get called sluts before they even know what sex is.”


Slut doesn’t mean anything to me. But I don know it doesnt mean I should be sexually assaulted.


THERE IS NO REASON AT ALL TO RAPE SOMEONE.
Grandmothers in their beds have been raped
Guys in bathroom stalls have been raped
Babies in their cot have been raped
Prostitutes have been raped
School girls and boys have been raped
Your friend, your colleague, your brother, you sister, your mother, your uncle, your lecturer, the person at the next table, the girl in front of you at the bank, the TV star, the author, the housekeeper, the guy who fixes your car, the woman in a wheelchair you see at the coffee shop, the couple behind you at the cinema, the woman in her burka. I could go on, but the point is rape sees no race, age, social status, upbringing, education etc – it is a violation to all.
And none of them are to blame.


So this is what the Slutwalk is about. Call me what you will, think of me what you will, but stop blaming me for being sexually assaulted. If I were a prostitute and sold my body, all rights are still reserved, and there is no reason for anyone to take that right away. The way I am dressed does not mean I want to be raped.


So please join me. 24 September (Heritage Day) at Zoo Lake, dressed any way you want to, with anyone you want to bring. Bring a poster, bring a smile and bring your support.