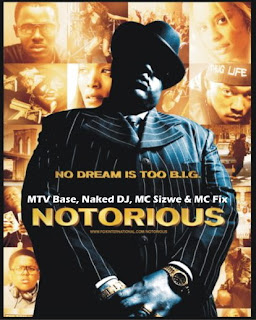 In memory of B.I.G. passing on 9 March 1997 at 24 years old and the Notorious movie’s recent release, MTV Base are throwing a Notorious Party tonight @ Moloko in lower Rosebank.

Looking forward and not at the same time – for some reason tribute parties never quite hit the spot, but we’ll see. Should be fun if not for the eye candy of tonight’s MC’s – The fun, energetic and absolutely gorgeous MTV VJ’s Fikile and Sizwe. 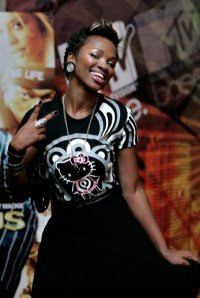 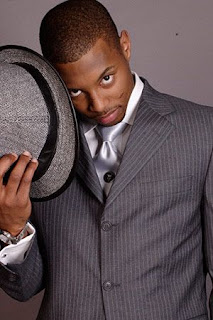 The Film: I watched the movie and wasn’t totally impressed – felt like there was so much not being said and a lot more swept under the rug, too many apologies and a million excuses. I’m not particularly a BIG fan (keep the pun), and I know just enough about his life but I thought the film would at the very least shed some more light than what we’ve heard in his music and what the media had to say. I mean, his best friend Puffy and mom Ms Wallace were producers; surely we should presume they knew a lot more than we did and share it.

A while back I’d seen a documentary on Big’s death, and what I remember was a few guys being interviewed in front of a store Big and his boys apparently used to spend most of their afternoons. These guys were telling their theory on why or how he was killed – which was that Puff had something to do with it. For a while that conspiracy was on everyone’s lips. What surprised me though was that not a single person I was with mentioned this documentary after watching the movie. Had people already forgotten? Were Lil Kim’s bouncing breasts while punishing and polishing Biggie that much of a distraction?  I wonder? I wish I could remember the title of this documentary. 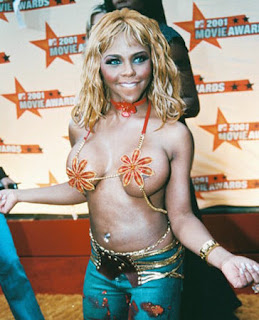 Lil Kim apparently isn’t very happy with movie. The brooklyn born lyricist was upset that she wasn’t invited to be more involved in the making of the film, even going as far saying the accuracy of the script is not quite right. An example being the nickname the late rapper gave her not being Big Momma, instead actually being Mookie.

I’m not sure I have a lot of respect for Lil Kim personally: There’s just something that aint right with the lady.

Read this interview found on rapradar about her thoughts on the movie and who she would have cast to play her role.

I personally loved ex 3LW singer, Naturi Naughton in the movie; she did a great job portraying the slick tongued sexy brooklyn hustla (or is it Diva?)

But I’ll forgive Kim for that little bitching session.

The part that kills me though is where she says Notorious comes to her in visions and in her dreams – furthermore, she has on authority that he doesn’t love the movie.

Switching gears, you’ve been publicly unsupportive of Notorious. If Biggie were alive, do you think he would’ve been pleased with the film?

I’m a very spiritual person and he’s come to me many of times in my dreams. But, I don’t think he’s happy at all, at all! Because Ms. Wallace doesn’t know Biggie at all and she barley knows Christopher, if you know what I mean. At all! And I was around. Even before he blew up so crazy, so I know how he felt about his mom. And Biggie was so much more than what they put him out to be in that movie. And to be honest with you, I know for a fact he’s not happy. He’s not satisfied at all. At all. And regardless of the fact, everybody who is involved in this movie, he has love for. Everybody. But at the end of the day, he knows who’s who and what’s what. Believe that. And let me tell you something, the way he’s feeling is going to come out. Like, trust me. Everything is going to come out later. You’re going to see who he really loved and the ones that’s standing up for him the right way is the ones representing him the right way.