The Brief:
Communicate the fourth season of KykNET show ‘ Getroud met Rugby’ – local rugby version of a kind of Footballers wives TV series, in Afrikaans, centering around  the themes of sex, lies, deceit, and of course, rugby

A micro-brewer was found, sold on the idea and a beer was created, label designed by Ogilvy Art Director Renier Zandberg and Copywriter Stephanie van Niekerk.
Activations took place at various pubs, liquor stores and sports bars at the weekend and of course outside Loftus stadium. Coasters were also done with similar design. 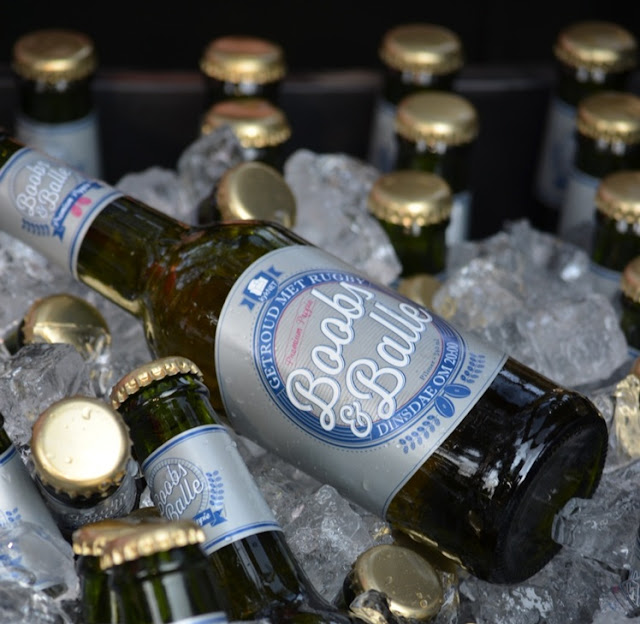 I think this is so awesome. Here’s the print ad that went into various magazines and newspaper. 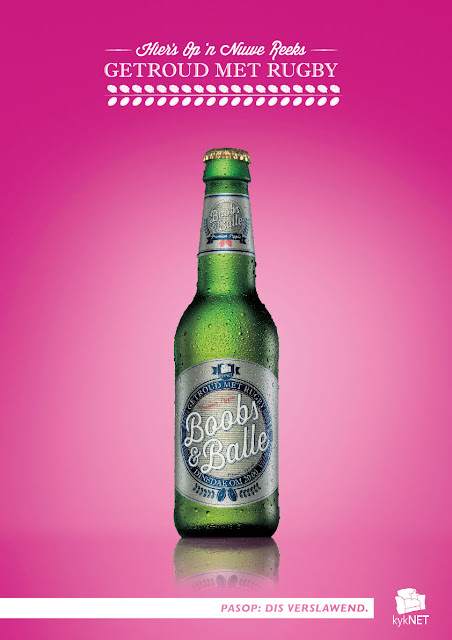 And here are some amateur pictures of the details on the beer bottle. 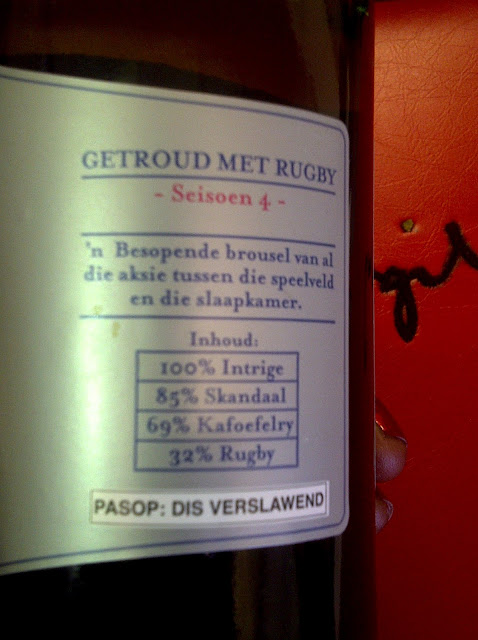 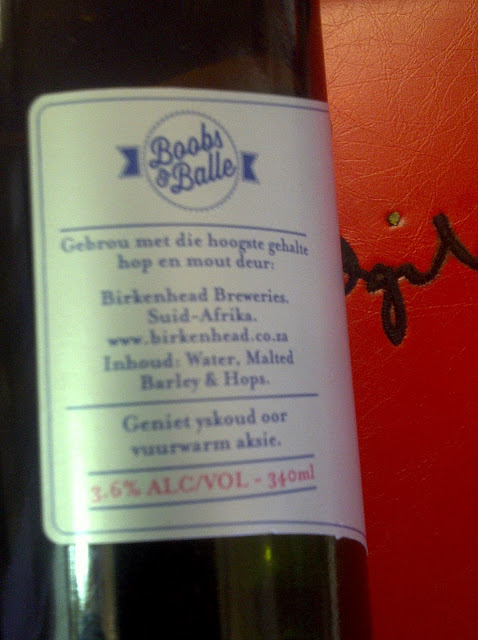 Well done to the Ogilvy team and kykNET marketing team.

my classmate's step-sister makes $74 an hour on the internet .

as Lawrence responded I'm dazzled that someone able to get paid $7656 in a few weeks on the internet .