Music is my life 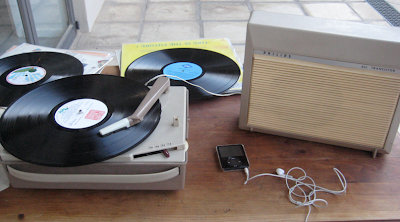 (How cool is this old school record player)

As much as is it said that music is a universal language. If we all love music, no matter the artist or the genre, why is that often I experience music lovers as an exclusive club where I feel like an outcast? 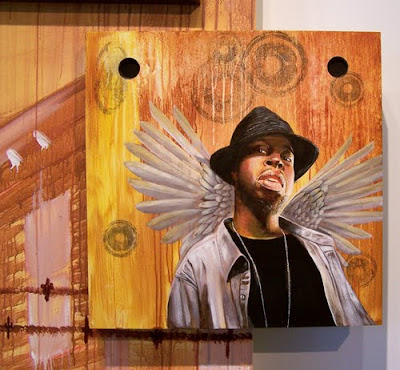 I recently discovered that some of my favourite tracks were actually produced by the late great J. Dilla. If I had made this little confession amongst my friends in hip hop circles I would be socially castrated. Now I’m all for being introduced to new music or being schooled about legendary music, but what I can’t really get with is being judged for my ignorance. This judgment is one of the reasons I struggle to listen to music with groups of people. Mind you, I have nothing against the die-hard fans, the guru’s, aficionado’s and all sorts of superlative experts, I do, however, loathe the holier than thou-ness of their God-like knowledge which they will not impart without the need for Godly praise. 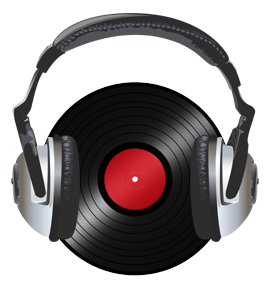 A friend once said to me, in response to my aversion to a listening and crit session, that I hate music. That statement knocked me out completely, and I started thinking. I forgive him for his misunderstanding and verdict but it made me realize that my appreciation for music is different from some of my peers. Unique, however, it is not. Many a quiet confession has been made in concurrence to this apparently atypical way in which I relate to music.

Is it Hip Hop or Jazz?

It is said that jazz gave birth to certain genre’s of music such as hip hop, but my understanding of the ‘hip hop’ is that is a movement, a lifestyle with many factors including graffiti art, beat boxing etc and that ‘rap’ refers to the music genre. Then I ask, what is RnB? Growing up I thought it stood for rhythm and blues, lately I have hearing people say it is rhythm and beat? I can easily classify classical music, but I wouldn’t know how to differentiate country from rock. So now begins my dilemma when asked, “So, what kind of music do you like?”

My love for music cannot be boxed into any particular artist or genre, not only because I have no idea of either the artist nor the genre but because I ingest the music, not the genre or artist. I don’t much care for who it is, if they’ve been to jail, how many awards they’ve won, who they are sleeping with or any sordid acts they got caught up in , I only care about the craft. Case in point, I didn’t know what Bilal looked like until I met him when he came to Cape Town for the Jazz Festival. I love his songs, but I know nothing about him. 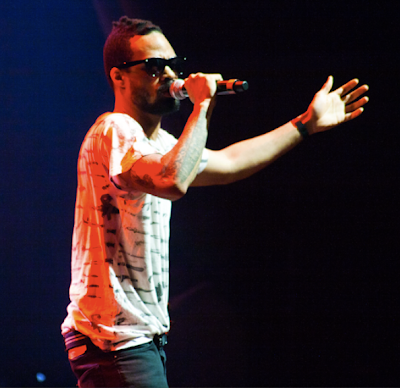 I don’t just listen to music, I feel it, I experience it and its movement through my soul. Music has to invoke emotion, paint a picture and tell a story in order to be rated as good in my ear, or even remembered. It’s not just the lyrics, beats, harmony or rhythm; it’s what all of that makes me feel. Otherwise I am unable to interact and enjoy it, no matter how celebrated the creators are.

My final confession, which will probably ensure the nail on my coffin as I will be dead to the gurus of the world; one of the reasons I never got into rap music is the great effort it takes for me to fully pick up lyrics. Worse is that sometimes you need to know the rappers back story to understand some of it. I won’t say I don’t get pleasure from the metaphors and word play (when I do actually catch some of the lines)

This difficulty isn’t solely experienced with rap – other genres and non-rappers catch me out. The nineties were plagued with humming through sentences I didn’t know or mimic the sound of the lyrics because I had no idea what the singer was actually singing. It was never as entertaining as the idols contestant who completely butchered Mariah Carey’s ‘Can’t Live’ [Ken Lee – you can thank me later]

Not only the actual words of the songs but the meanings behind the lyrics get me a little lost. Let’s take ‘Scribbled Paper” by Little Dragon – I absolutely love this song, it is 6 minutes of heaven, tugging at my heartstrings. It is a well produced eargasm, but I cannot for the life of me understand what is being said, but I still sing along and try paint my own picture. Worry not; I’m still deciphering some Sade lyrics from the first album. 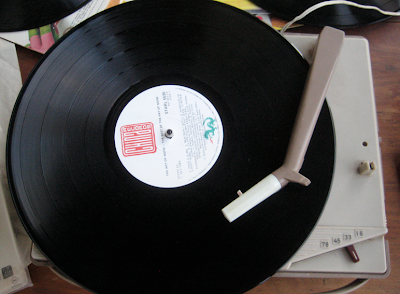 I’m keen to know what’s bumping in your iPod, so do share – ANYTIME.