On Thursday I went to Cape Town for a holiday, which was coincidentally interrupted by the Loerie festivities…

Here is more or less I spent my soul restoring time: 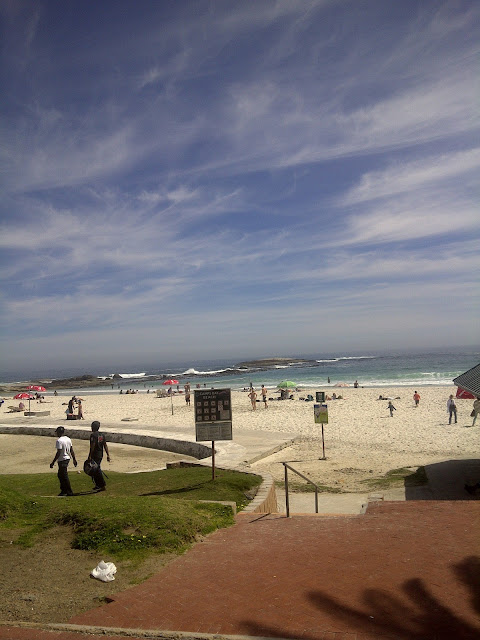 Friday I registered for The Loeries at The Grand Daddy Hotel, walked up and down the city centre, shopped, drank, visited Th O Mag Fashion Office to see Robyn and Luisa, and generally relaxed and enjoyed the city on a pretty day. 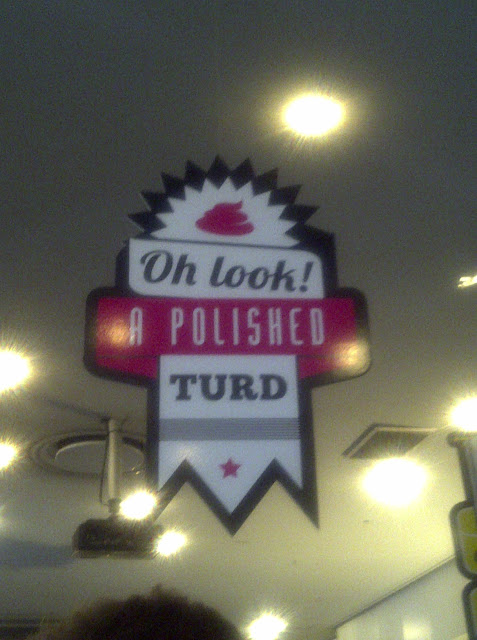 Later, Khal and I went for late lunch / early dinner. Started at Wakame, but ended up at The Grand in Granger Bay watching the sunset with delicious bubbly with our feet in the sand.

Saturday was probably the busiest day with a mix of holiday and Loerie activities
Started at Neighbourgoods Market at The Old Biscuit Mill in Woodstock with Olwetu and her friend Linda, enjoying the sun, food, clothes and cocktails. 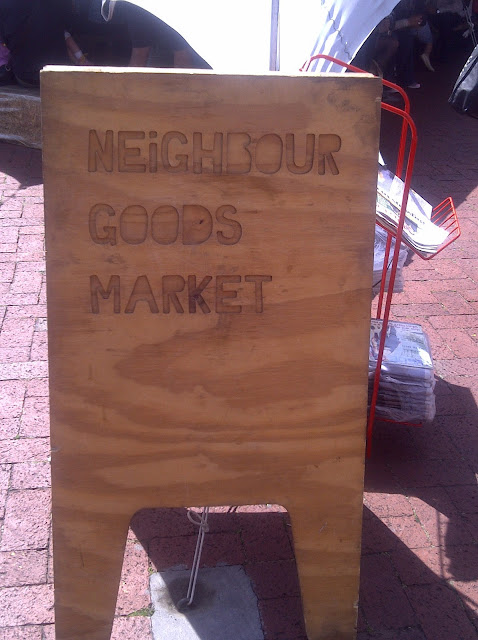 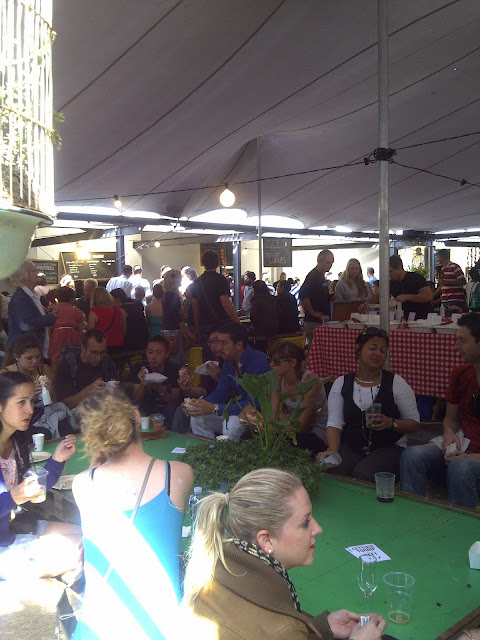 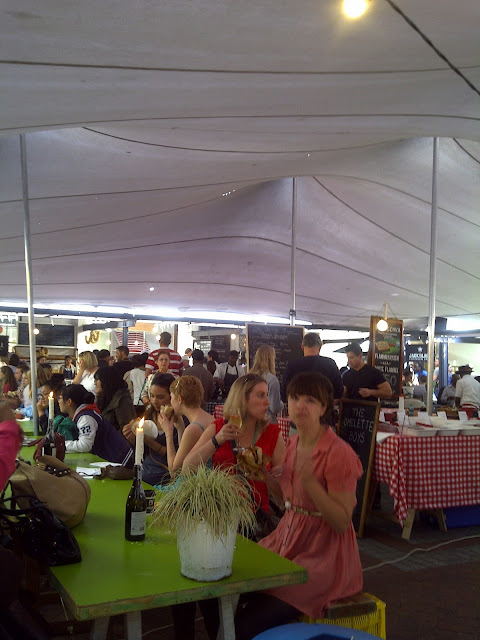 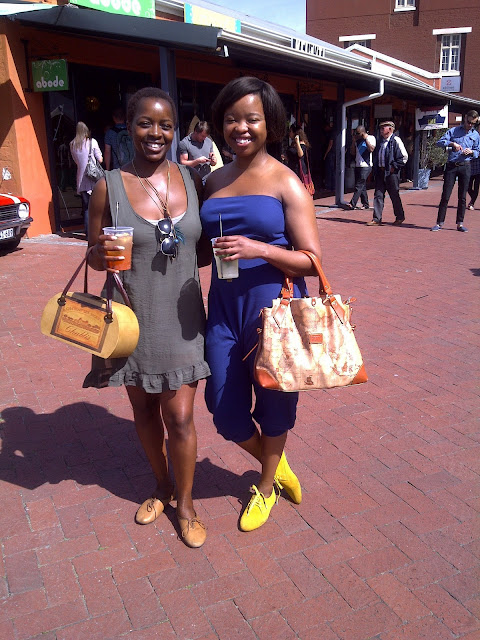 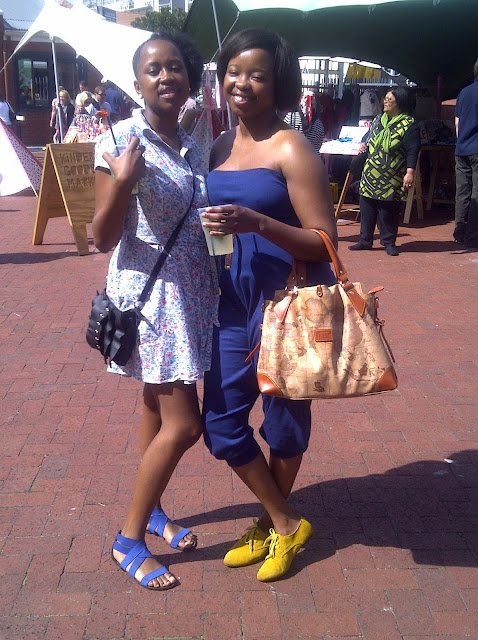 In the afternoon rushed off to Paranga in Camps Bay for the Ogilvy “Team Red” lunch with Ogilvians from around the country. It was quite beautiful. 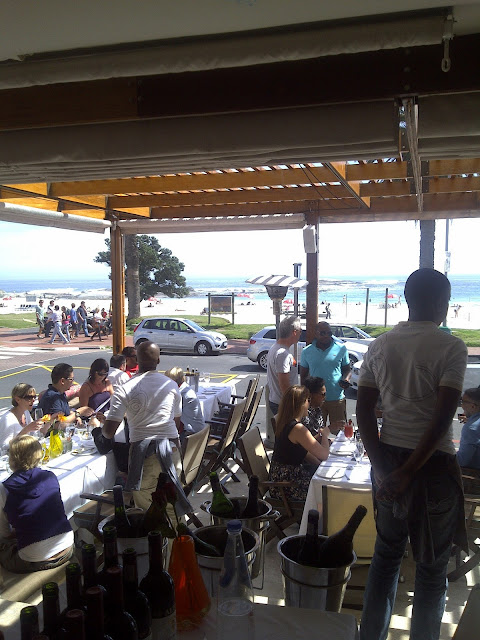 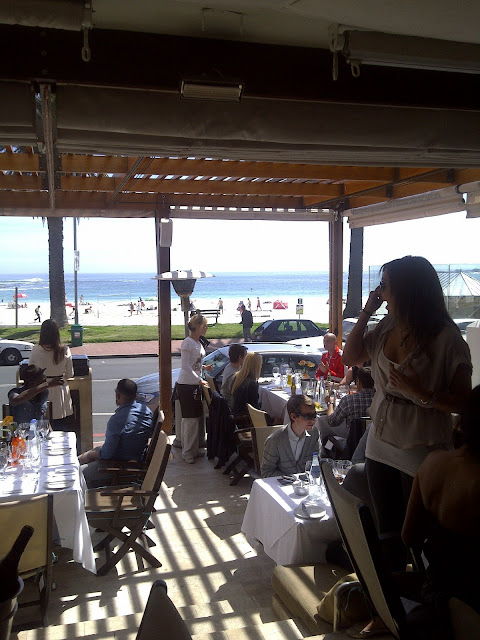 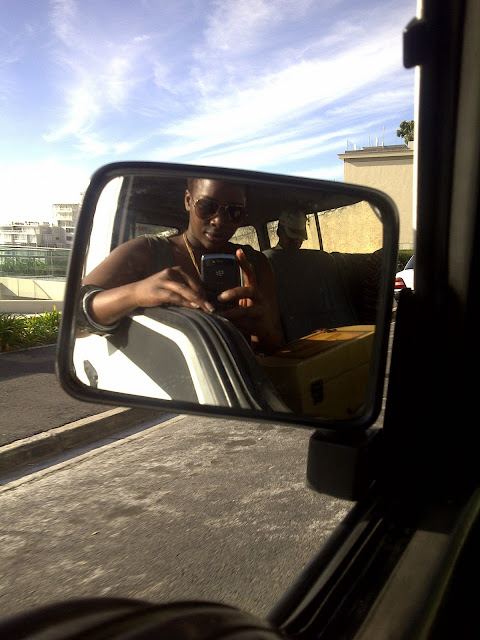 Then went off to the first ceremony night at the CTICC. Riaan Cruywagen was host. Hilarious.
Yes, the Afrikaans newsreader who doesn’t seem to age

Afterparties were fun. Marie Claire winners party held at the reserve building followed by Ogilvy after party at Neighbourhood.

Sunday was perfect! The Khal drove us around,  went around and through Hout Bay, Noord Hoek, Fish Hoek, Chapmans peak and ended up in Kalk Bay for a long lazy lunch. 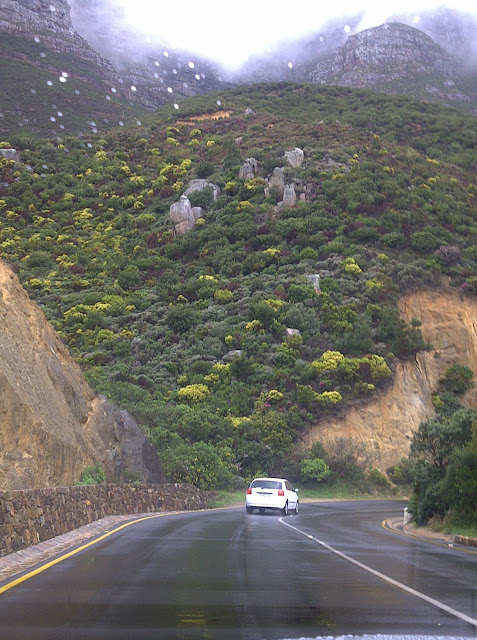 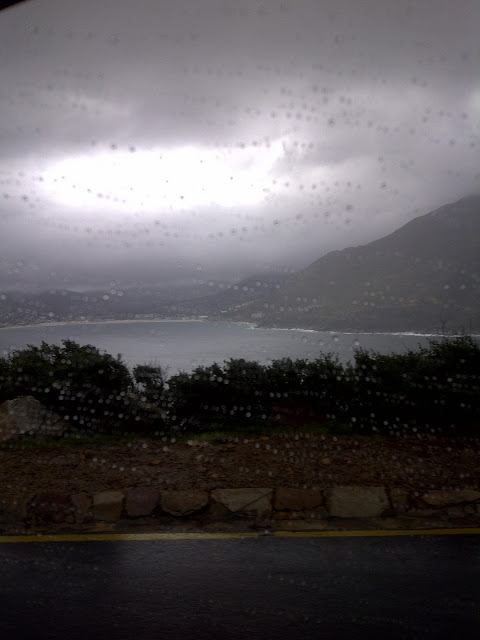 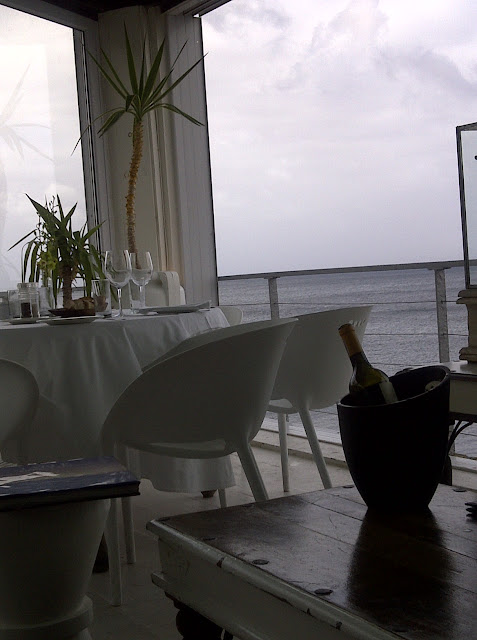 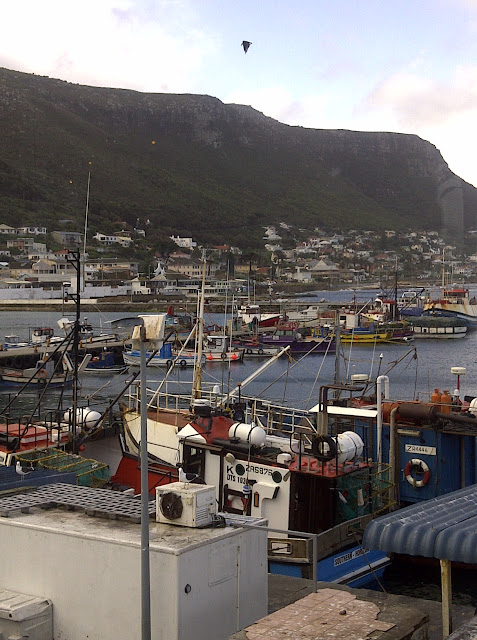 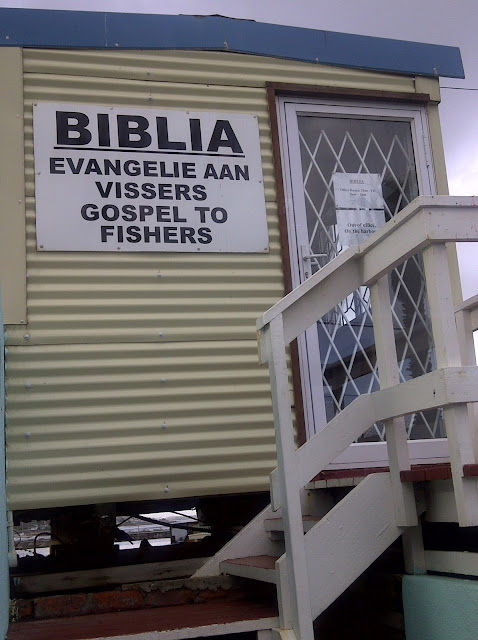 Sunday night I went to the ceremony, spent most of the time laughing at people and their stories of throwing away their name the night before. Loerie parties are not to be messed with.

The Hoff was host. This man has found his niche… CHEESE
He walked onto stage and sang the Baywatch theme song in the most glittery sequined jacket, and ended the show with another song with his Hoffetes 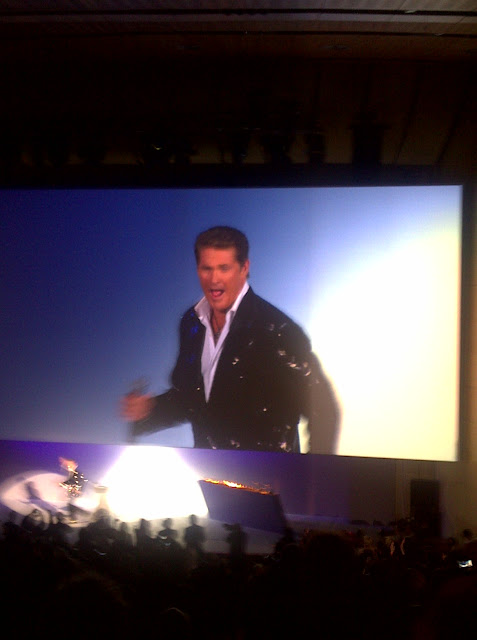 I spent all of an hour at the Official Loerie Afterparty at Trinity. It was fun, but I was exhausted and felt like being in my hotel room watching The Emmy’s drinking bubbly.

Had a lovely lovely time, and felt well rested by the time I got back to Jozi. Thanks to The Khal for treating me like a Queen and nursing me back to relaxation mode and out of stressed out mode